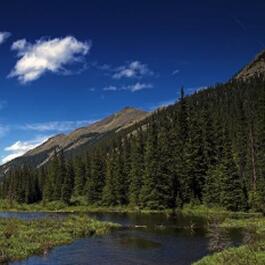 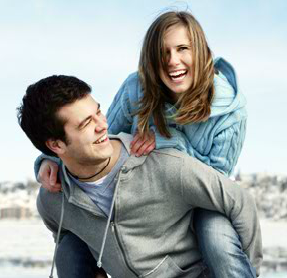 Peace COMES FROM WITHIN.


Going through a divorce is never easy.  Breaking up can be financially devastating due to increasing legal fees, overcrowded court calendars and the reduced values of homes, investments and retirement accounts. But as it often occurs, out of desperation comes inspiration.

The legal system was not designed to settle family matters.  The legal process is adversarial, extremely complex and difficult to follow, protracted and extremely financially costly.  The most visable purpose of the judicial system is to protect people's rights and liberties, and it is responsible for the fair and efficient administration of justice in crimanal cases.  In family matters, responsibility is the key word, not just rights and liberties.  Parents have responsibilities that cannot be legislated.  Each parent has equal responsibility.  It is not a matter of choice. If you are a parent, you have responsibilities to your child(ren).  there is no question about it.  Furthermore, if a parent embraces his or her responsibilities receptively, a miraculous thing happens - the parent's life is recreated.

If the legal system is used to assist divorce, surely, the job of the court is to give priority to the children's needs over the demands of the parent.

I had endured many years of a long, painful divorce and ongoing legal battles with my former husband and his current wife. When I met Elane, I was going through a custody fight with my ex over our children. I was terrified and frantic. I was ready to fight back legally--because I felt sure that was the only way. I was quite distraught and skeptical when Elane told me that families should NEVER go to court. That there should not be winners and losers in a family--but this was the only way I could imagine a change could happen. I had a lot to learn.... As I worked with Elane, I began to trust her wisdom and realized certain important things must go through a process for them to work out and last. I learned a great deal of patience as I "stood still" waiting for the craziness to quiet down. During this time, I was able to look inward, breathe, make needed changes and prepare for the wonderful day when everything came full circle and fell into place the way I wanted them to be.  Elane went above and beyond as she worked with both sides in our situation and provided an unbiased report to help us come to a new agreement. I feel there is a perfect combination of wisdom and spirituality that inspires Elane. With her help, my faith has been restored -but most of all I have found my inner peace. I am now at a point of strength in my life!   Thank you!

Start your new path in life and be the change today!

Click here to view and print forms for your appointment.